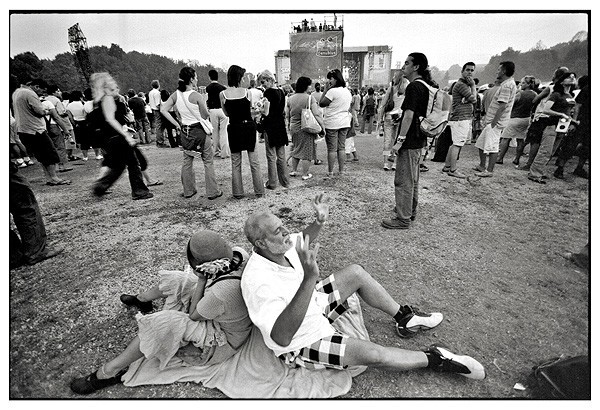 Sziget (island) Festival is one of the biggest music and cultural festival in Europe what is organised in August in every year at Shipyard Island, Budapest. This is an island in Danube. It takes a whole week plus one, the starting day. The first event was organised in 1993, called Student Island, then it had many names like Eurowoodstock, from 1996-2001 called Pepsi Island. Since 2002 the official name of the festival is Sziget Festival.

More than 400.000 visitors in the last years. Currently it boasts more than 1000 performances from all around the world each year. The festival is popular with west Europeans. Around 50% of visitors come from outside Hungary, with the largest group coming from Germany. Many also come from the UK and France and The Netherlands. The Hungarian currency gives a fairly good exchange rate which may partially explain this.

Vote on the story at JPGMAG.COM:http://www.jpgmag.com/stories/1998

love the angle and perspective!